Gallery 1 Jacobus Capone presents Volta, a video installation that reflects on the long psychological absence that severe depression wrought in the artist’s relationship with his father.

Gallery 3 An Event, a project from Oliver Hull, Giles Bunch, and Kieron Broadhurst that inserts fictional narratives into history.

Gallery 4 The Success Sounds series of performance continues with a night of live music featuring Atripat, Lana and Lee/Jacobs/O’Connor.

Gallery 5 I’ll Love You Tomorrow, a new work by Shannon Calcott and Graham Mathwin examining the nature and proliferation of images in times of personal tragedy and public loss.

Volta is a personal reflection on the long psychological absence that severe depression wrought in the artist’s relationship with his father.

In this multi channel video installation, father and son collaborated to produce an artwork as much about an act of rejoicing as it is a process of unburdening.

Recounting childhood memories of his father fluently playing the piano accordion, Capone documents the attempt to relearn an instrument untouched since his 1998 diagnosis. Meanwhile, videos depict his immediate family’s emotional response to the interaction.

Volta was originally commissioned by the Australian Centre for Contemporary Art for NEW16.

Born in Perth, Western Australia, Jacobus Capone received his BFA from Edith Cowan University in 2007, graduating with a work that saw him cross Australia by foot, to pour water from the Indian Ocean into the Pacific (which he carried each day of the 147 day journey).

Poulgrain produced sculptures of the cast of the 1995 BBC adaptation of Pride and Prejudice. While working, she watched the show and developed techniques from viewing YouTube tutorials.

Sarah Poulgrain is a Brisbane-based artist working primarily in sculpture and installation. Poulgrain completed a BFA (Hons) in 2015 and has exhibited extensively, including at Bus, Boxcopy, SafARI, Blindside, and Metro Arts. Success presents her first Western Australian show. 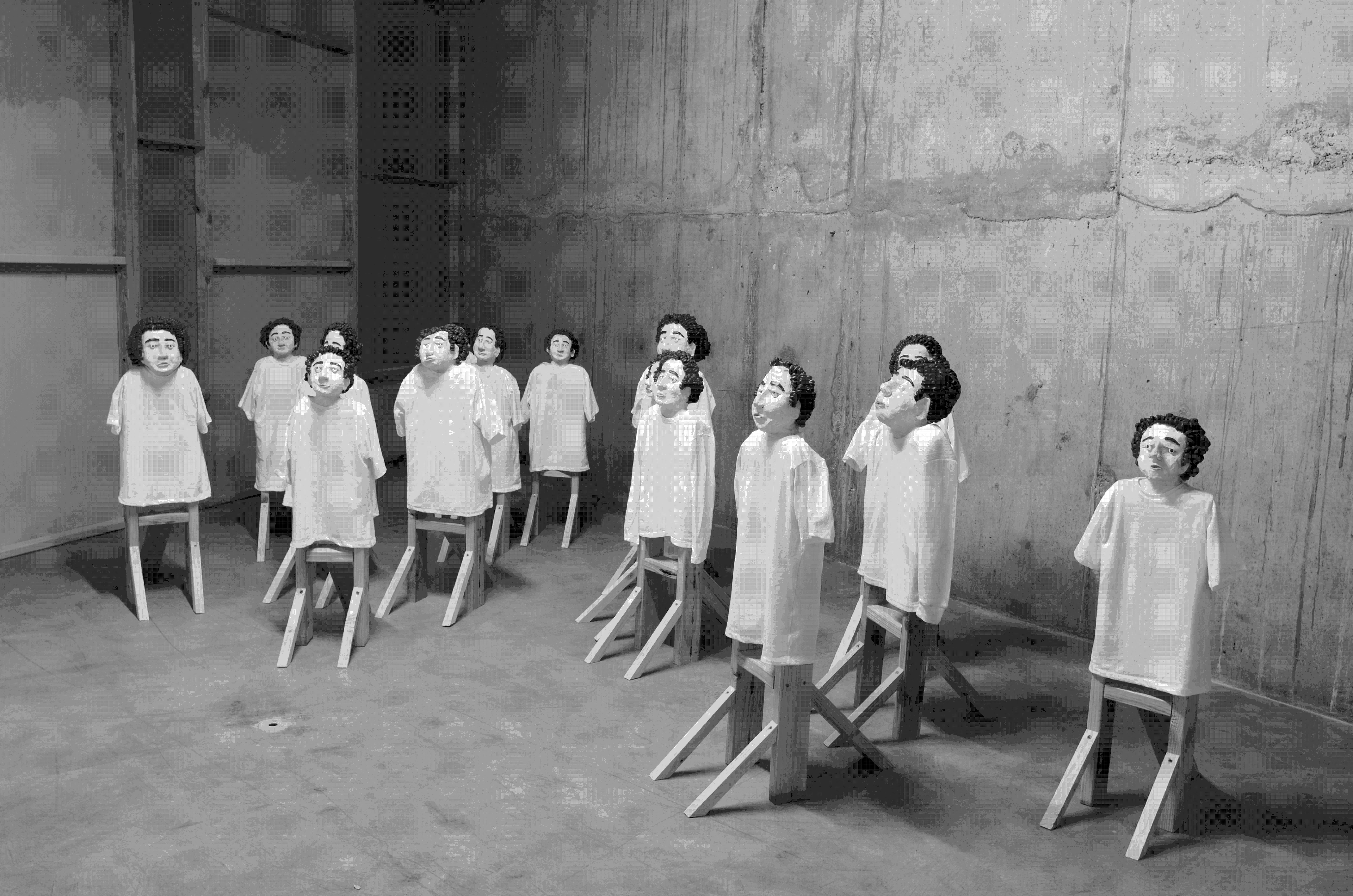 An Event is a project by artists Oliver Hull, Kieron Broadhurst and Giles Bunch that involves inserting fictional narratives into history.

Taking influence from the speculative properties of true history - such as the Tunguska event - An Event presupposes that in the 1940s there was a mysterious impact in the remote West Australian desert.

In this exhibition, the artists stage the rediscovery of this event, fabricating a web of historical and contemporary material through the production of new sculpture, digital video, installation, sound, animation, and web design.

Oliver Hull, Kieron Broadhurst, and Giles Bunch collaborate from Melbourne, Perth, and London. Their work has been shown throughout Australia and the UK. Success presents the newest and furthest iteration of the An Event project. 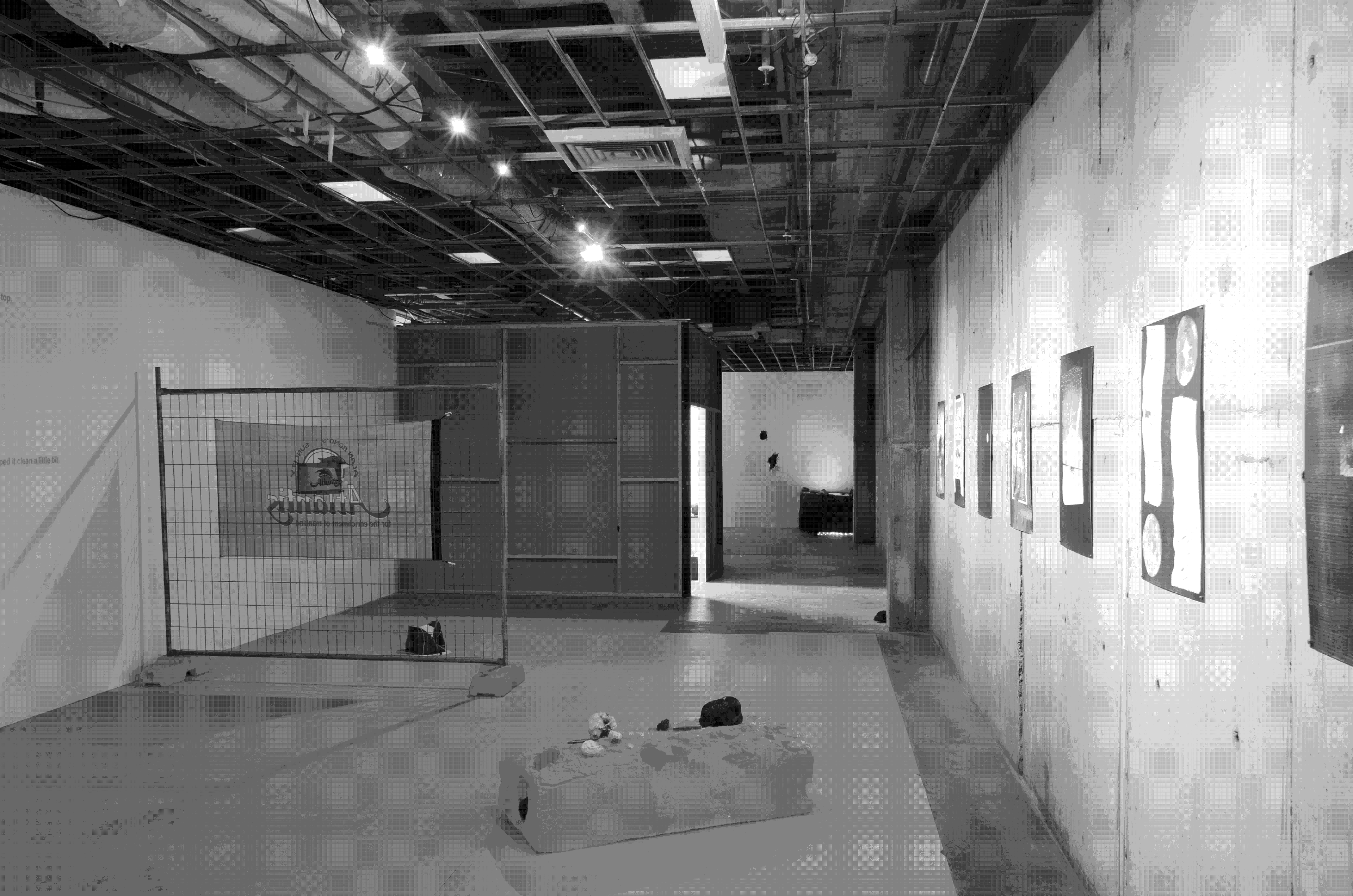 In a narrow back-room of Success, Shannon Calcott and Graham Mathwin present I’ll Love You Tomorrow. Photographs lifted from personal archives and recent cultural history are collaged across the irregular architecture of this room. Diverse photographs look at the experience and proliferation of images at times of personal tragedy and public loss.

Shannon Calcott’s work explores artificiality, the legacy of reproduction, and the female gaze. Graham Mathwin’s work investigates the potential of images, their power and their personal and cultural symbolic value. I’ll Love You Tomorrow forms an intimate and beguiling anthology of photography’s relation to the passing of time, and death.