Gallery 1 PASSING / PARADES explores modalities of queer visibility in the work of contemporary visual artists from across the country. We’re here, we’re queer, and we’d like to say hello.

Gallery 2 Success presents A glossary of sorts, an abbreviated retrospective of works in the innovative and intellectually driven practice of Sydney-based contemporary artist Benjamin Forster.

Gallery 3 Inanition, a curated exhibition of video and sculptural art imagining the end of times. Art and Sci-Fi combine in the speculative visions of prominent international and Western Australian artists.

Gallery 4 The Success Sounds series of performance continues with a night of live music featuring germ_lock, Gerygone, Feels, and Stina. 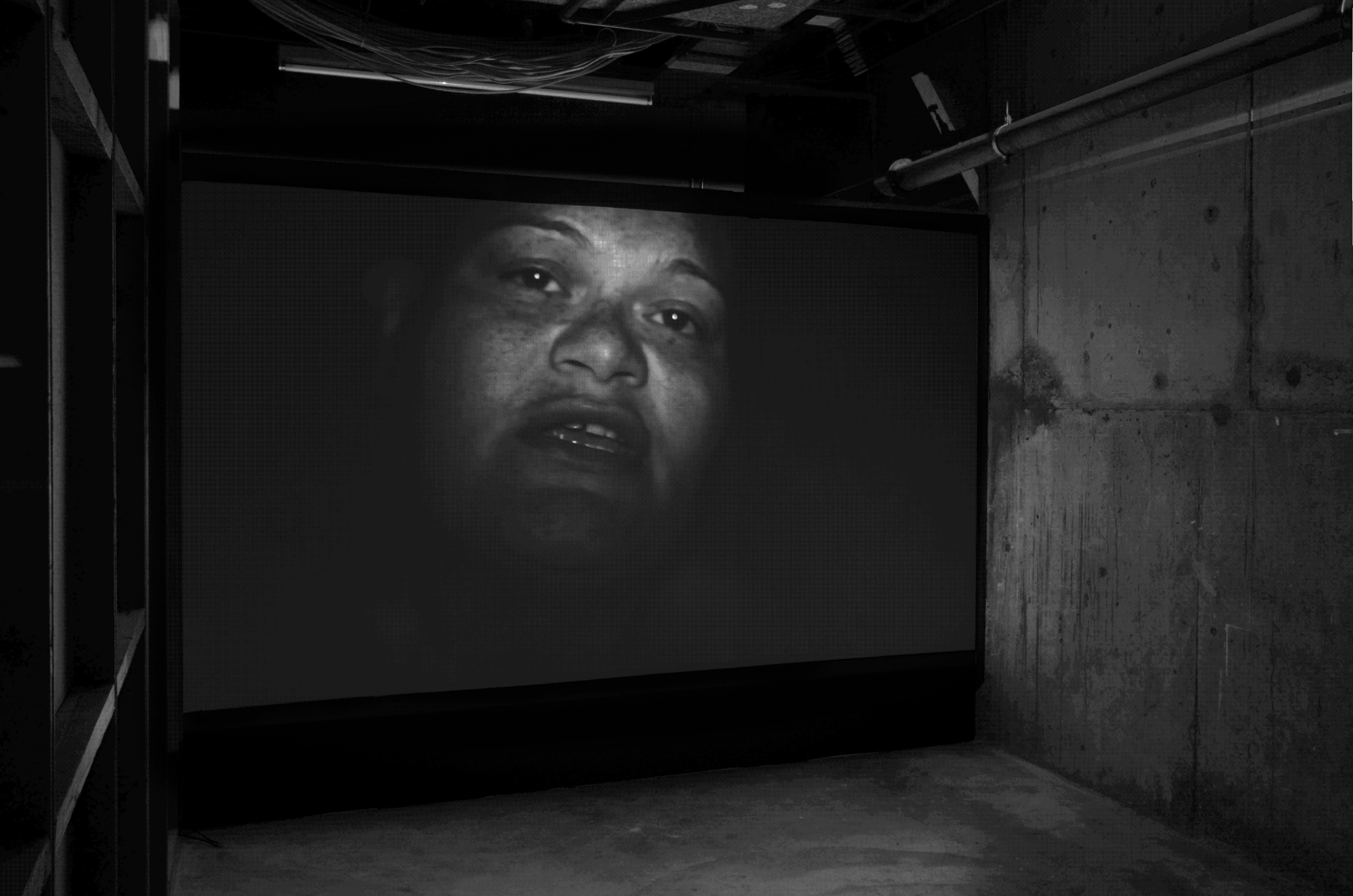 PASSING / PARADES is a collective exhibition that explores modalities of visibility in relation to queer bodies, queer spaces and queer communities. It is curated by Kate Britton. 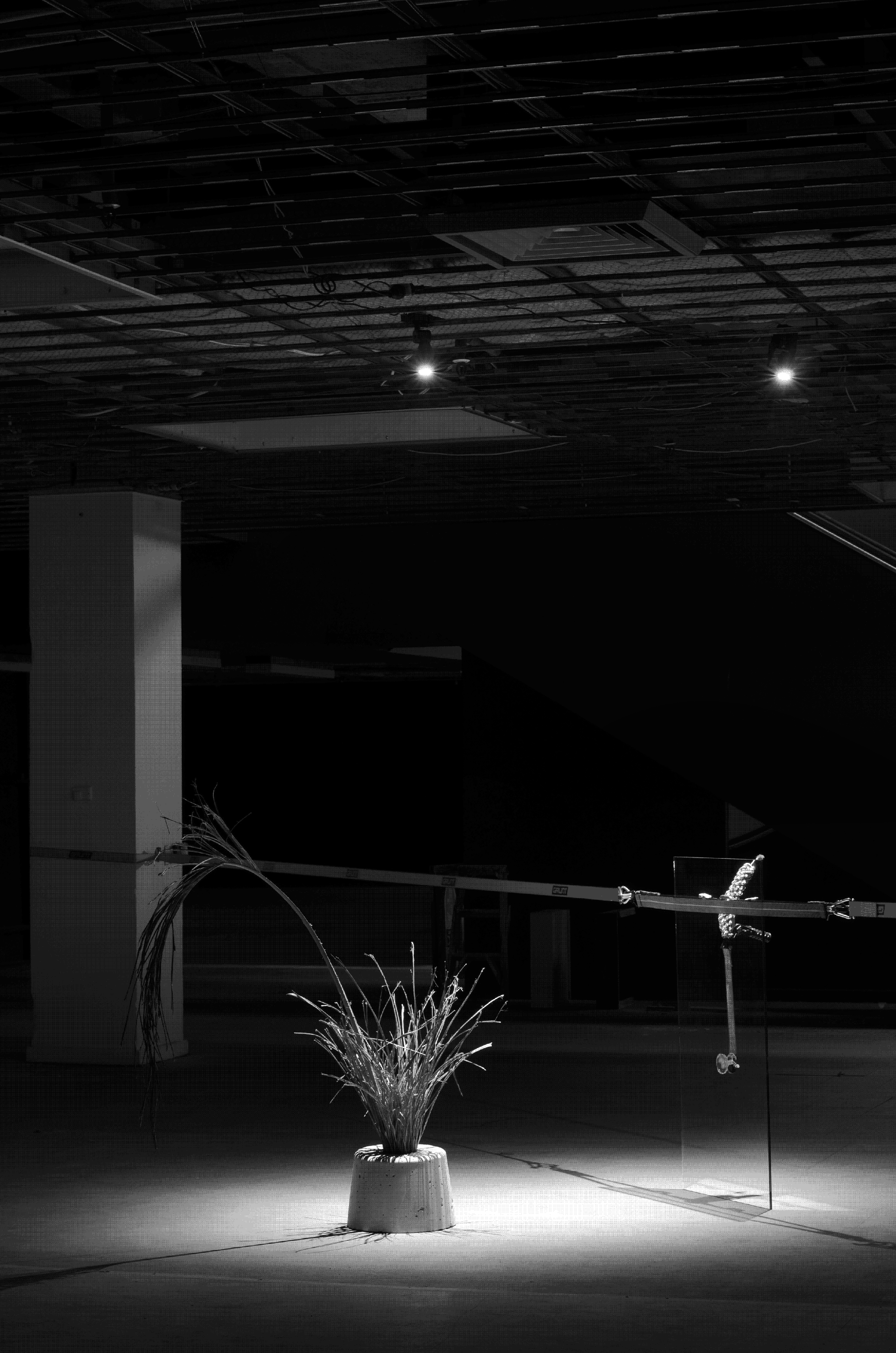 A glossary of sorts: Benjamin Forster

A glossary of sorts is the first retrospective of Sydney-based contemporary artist Benjamin Forster.

It presents a selection of Forster’s lesser known works made over the past 10 years. As an artist ever occupied with the elusive location of “meaning” and the expressive failures of language, this exhibition brings together residue from his reoccurring interest in books and the written word. The selected works, varying from open-source software and algorithmic videos to artist books and handmade paper, reveal a relentless enquiry into the social production of knowledge and the artist’s growing antagonism towards its privatisation. 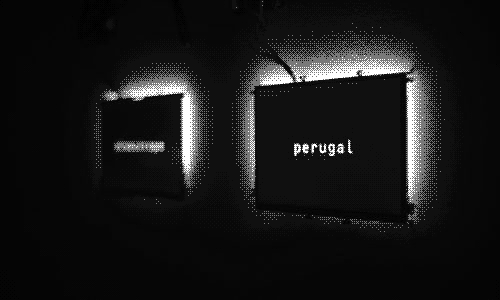 Install view: A glossary of sorts.

Inanition: a Speculation on the End of Times

Inanition: a Speculation on the End of Times is an exhibition as cautionary tale; a staging of the epic cultural anxieties and troubling realities of our era and an imagining of the potential future for humanity, or, the ‘end of times’.

Together these works form a dialogue about humanity in the face of the Anthropocene – the sixth largest extinction. They generate an apocalyptic aesthetic through the suggestion as much as the representation of global environmental collapse, existential crisis and the desire for escape.

Inanition: a Speculation on the End of Times is curated by Laetitia Wilson. 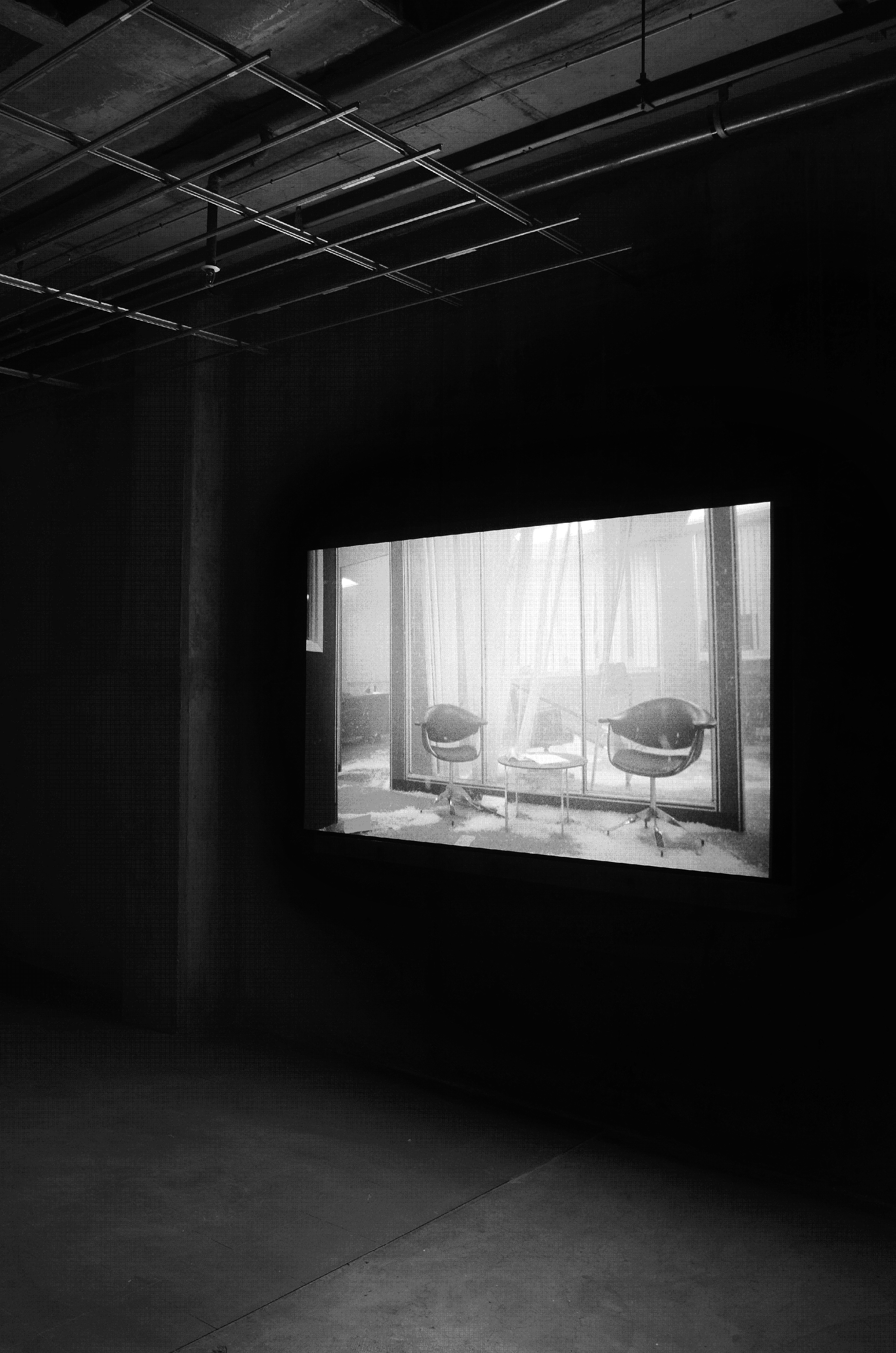 When an Apple MacBook sleeps, an LED light pulses on and off at the typical speed a resting adult breathes. The rhythm, patented by Apple in 2002, is intended to calm the product’s user, suggesting a reciprocal relationship between owner and object. Breathing Status is a collection of sculptures by Arnot and Jones that draw from and exaggerate this relationship. The objects are anxious and needy, constricted and latently violent. 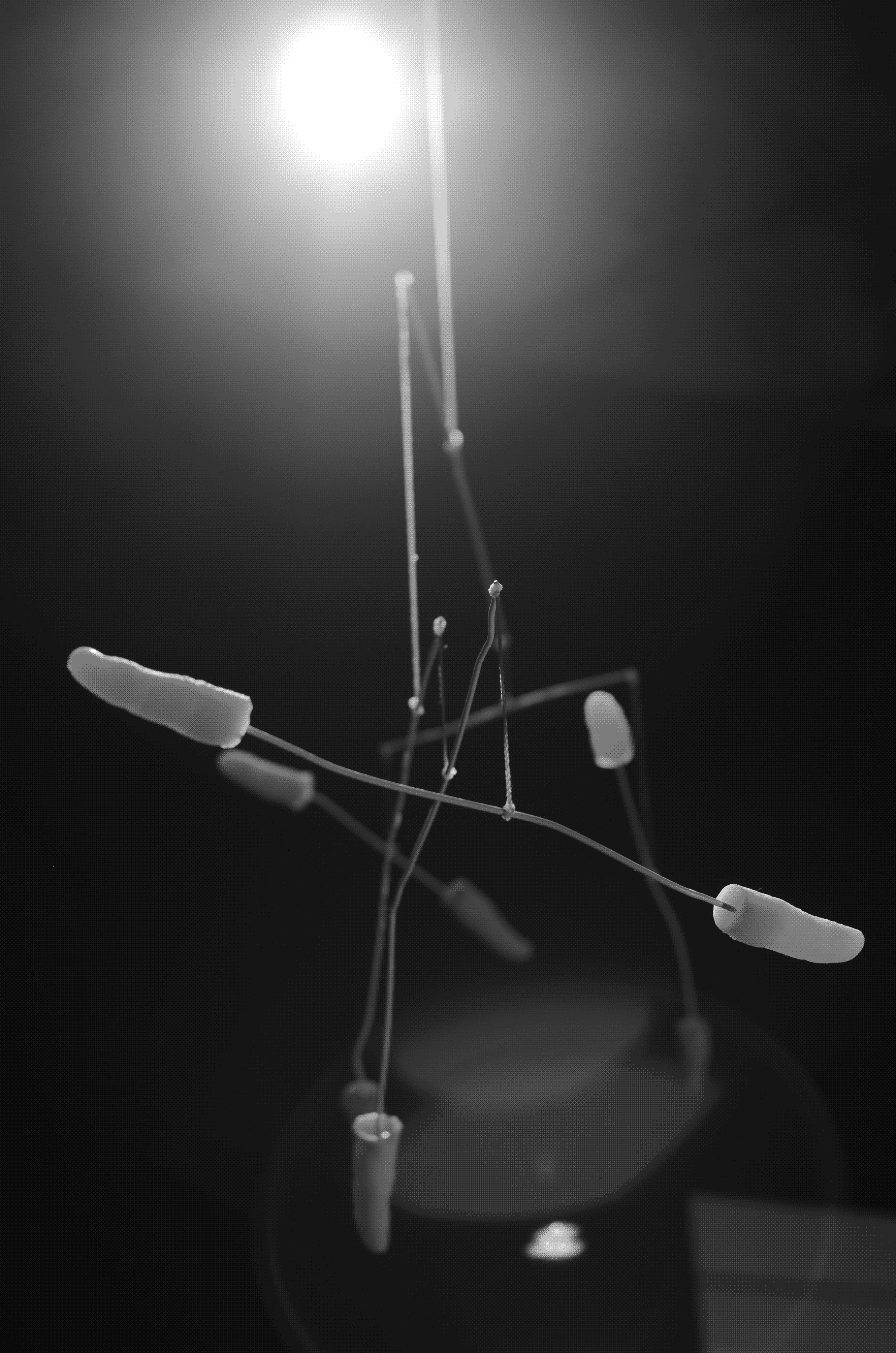